Enter your email now for early access to the whitepaper! 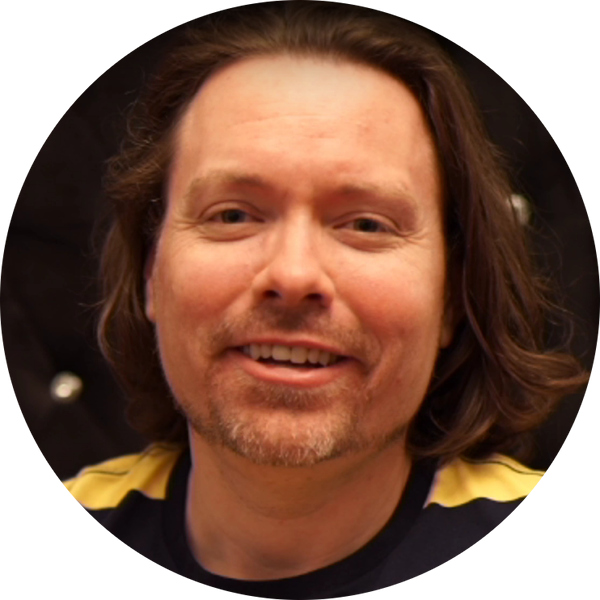 Richard Heart is a Bitcoin, Blockchain, cryptocurrency and internet marketing expert who has founded and managed several successful Internet startups, the largest having 150 employees with a turnover of $60M and operating in mortgage and consumer finance markets. He is a search engine optimization, affiliate marketing and startup veteran and has appeared on numerous international broadcasts including Russia Today (RT) television and CNBC (Africa) speaking about Bitcoin, Blockchain and cryptocurrency issues. He has a successful YouTube channel focused on self-help and cryptocurrencies at Youtube.com/RichardHeart and a popular Twitter feed @RichardHeartWIN. 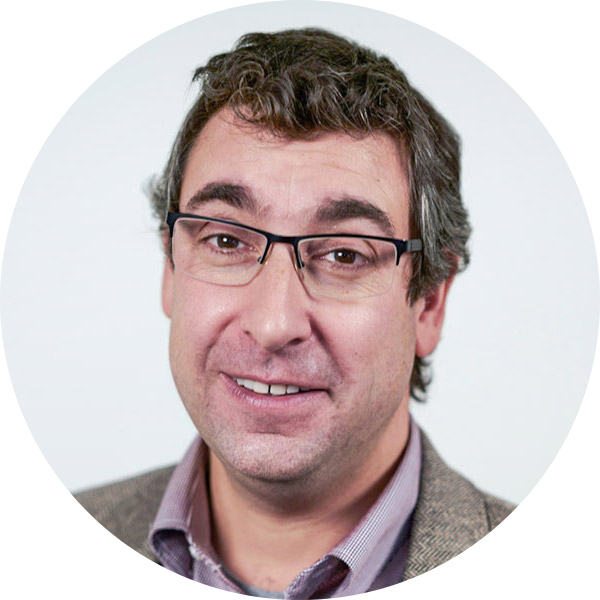 David Brown, PhD is a scientist, engineer, inventor, founder and CEO of seven startups, head of two research labs and a Fulbright Fellow. He is a leading expert in energy generation and storage, optics, drug formulation and delivery, nanomaterial synthesis and handling, electronics and atmospheric physics. He has a PhD in Environmental Engineering and an MSc in Aerospace Engineering and more than 150 publications, 250 granted and pending patents and 100 invited talks. He has raised and managed over €40 M of funding and was twice nominated for the European Inventor of the Year Award.

The world's leading corporations and research institutes rely on computational fluid dynamics to understand, innovate, and stay ahead.